Washington, DC — In just five weeks since Winston Media Concepts opened its first Twitter Account, well over 1000 tweets have been published. In celebration of the accomplishment, Winston Media Concepts will give away a $15 iTunes Gift Card. Subscribers, readers, and others will be able to participate in the celebration by sharing their passion in life with WMC as part of the Passion Rewards Promotional Contest.  Participants may have their work published on WMC’s Tumblr account, The Real Lela Winston.

“The real benefit of the contest is to get people thinking about what motivates them, and what they believe in.” Lela Winston, WMC Media Specialist said.

The new contest comes on the heels of a new Introductory Video Winston released today as well. Winston Media Concepts embraces all media–audio, visual and written. There is great anticipation to expand the videos to interviews, segments and more at the Tumblr site.

“When it comes to life coaching & inspirational content, I really want to engage people on a higher level to reach for meaning and value in their lives,” said Winston.

Currently plans are in the works for a new Youtube channel which will feature video content at a higher visual level than currently offered at Tumblr. Winston Media Concepts will continue moving into the social media arena to tap every avenue available to bring consumers, viewers, clients, and fans the highest quality media content available.

You can enter to win the contest here:  http://fluidsurveys.com/surveys/winston-media-concepts/passion-rewards/

Visit lelawinston.tumblr.com for a The Real Lela Winston Video Introduction 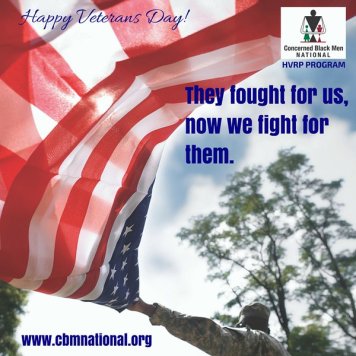 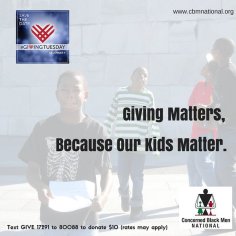 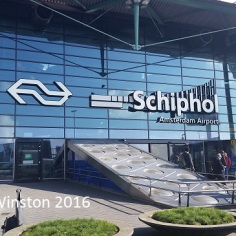 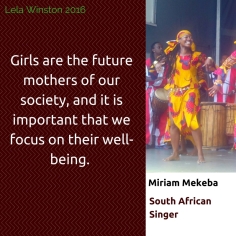