Los Angeles–Occupy protests nationwide have continued to flourish.  Protesters continue to voice their disagreements with policies and business practises in the United States.

Winston Media Concepts captured some of that footage last year when protesters converged on Figueroa Street on a busy downtown street in Los Angeles this past fall.  Today WMC Founder was able to capture a walking tour of an Occupy LA protest in February.

“It appeared to be a protest in most respects,” Lela Winston, Winston Media Concepts Founder said, “But there were two large tents pitched right in the center of the square–so it looks like it’s also intended to be an Occupy camp”

It remains to be seen whether the protester who were watched closely by police and security personnel, will make the newly remodeled Citibank Plaza an Occupy camp.

“surprisingly, the business people were busy having lunch and making their way through the throng. ”  Winston continued, “No one seemed truly alarmed.  Not even the police.” 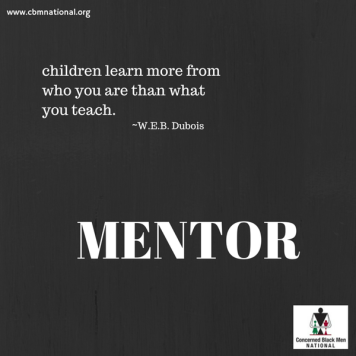 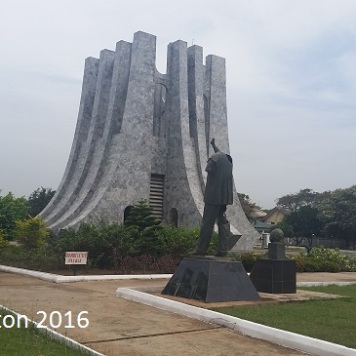 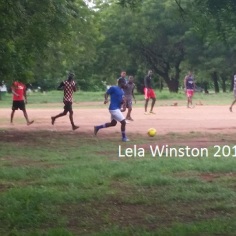 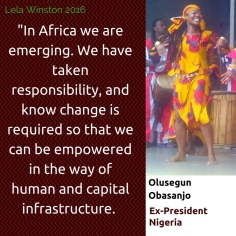 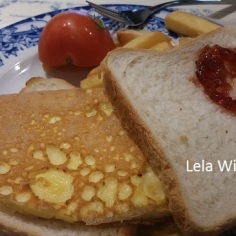 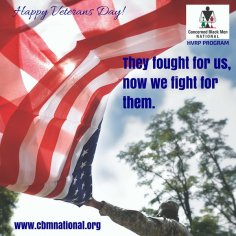 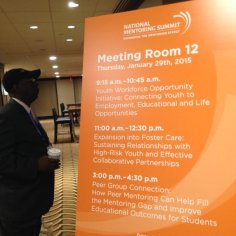 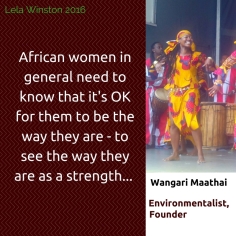 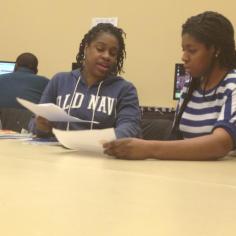